Game developers and government agencies in both India and the United States filed grievances against Google after the company announced this summer that they would be cutting subscription fees in half. Google says the move to cut subscription fees is meant to help app developers, but many game production companies have complained that this will lower their ability to make profits when their clients subscribe to their services. 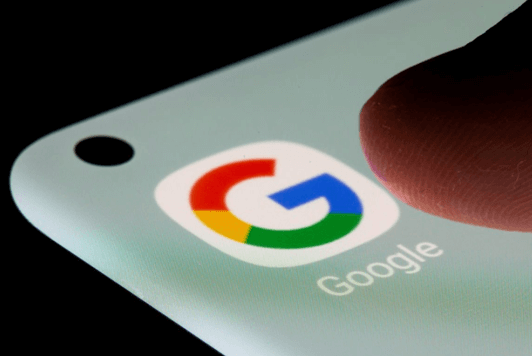 In India, “The Alliance of Digital India Foundation (ADIF) has filed a petition before the Competition Commission of India (CCI) through their lawyers at Sarvada Legal seeking interim relief from Google Play’s new policy which goes into effect from March 2022,” according to the Business Standard.

In the United States, 36 states plus the District of Columbia are suing under the idea that Google “abuses its market power and forces aggressive terms on software developers.” India’s CCI has already launched an investigation into the matter.

The ADIF says this new policy will restrict specific categories of apps in their ability to choose different payment methods, forcing them to use only Google’s Billing System, which charges a 30 per cent commission rate. While the ADIF acknowledges that the commission rate is high and unfair, its focus is that certain categories of apps will suffer due to the exclusion of popular payment methods. Google’s previous attempts to exclude certain apps in India from their Play Store have failed, and they have had to shift their policy to include more gaming apps.

Google will enforce this new policy beginning in March 2022. They also announced that they would reduce their commission rates in half to make it easier on startups and other businesses.

However, India’s ADIF says that is not enough, and this policy will hurt their fledgling startup industry. The United States case is similar, but their lawsuit focuses on Google’s Play Store’s high commission rates and says they are a deterrent to startups, mainly because Google is one of two large companies (Apple being the other) that provides access to apps.

Google responded to these allegations in a blog earlier last year, stating, “The service fee that is charged for Google Play is only applicable to developers who offer the in-app sale of digital goods and services. More than 97 per cent of apps globally do not sell digital goods, and therefore do not pay us any service fee,” said Sameer Samant, VP, Android and Google Play. Google’s American counterpart also called the lawsuit meritless and claimed that Google was being unfairly targeted and that Apple also holds a monopoly on the app market. Apple is also under investigation for similar commission-based policies.

Last year, Google began to crack down on apps in the Play Store that could avoid their pay systems by having people sign up through their website, like Netflix and Hulu. They announced at the time that they were reworking its payment system, and this summer announced their new plans that would force all apps to use their system.

While their new policy certainly reduces the fees on each transaction, it still leaves new businesses and startups at a disadvantage. They will likely have to charge higher prices for their subscriptions, which deter new customers.

The investigation and lawsuit in both places are still ongoing and may mean that Google may have to once again shift its policies towards app makers and game developers.

8 Tips for Creating a Poster That Wows

How Can a Great Website Help You Make Sales?

4 Apps that are helping to prevent the spread of COVID19

How to Resolved Google Chrome Problems on Mac

Why You Should Choose WordPress Development Services To Build a Business...

Tired of CSGO cases? Try out Esports Case on DrakeMall!

Why You Should Choose WordPress Development Services To Build a Business...