Rejection hurts, and nobody likes it. So how could it be a positive development? If the title sounds like the equivalent of “why getting poked in the eye is great for your health”, that would be a reasonable reaction – but you’d be wrong. Here’s why:

If you’re on a random chat site like Camsurf, you’re going to get skipped over, cut off, or ignored by some of your chat partners. It’s just a fact of life. However, the way you respond to it will largely determine the effect it has on you. Will you see it as some karmic conspiracy to ruin your life, or will you use it as an opportunity to learn from the past? As it turns out, there are a few benefits that could happen when you take the second angle with your rejections. You don’t have to learn to love them, but you can at least use the experiences to your advantage. 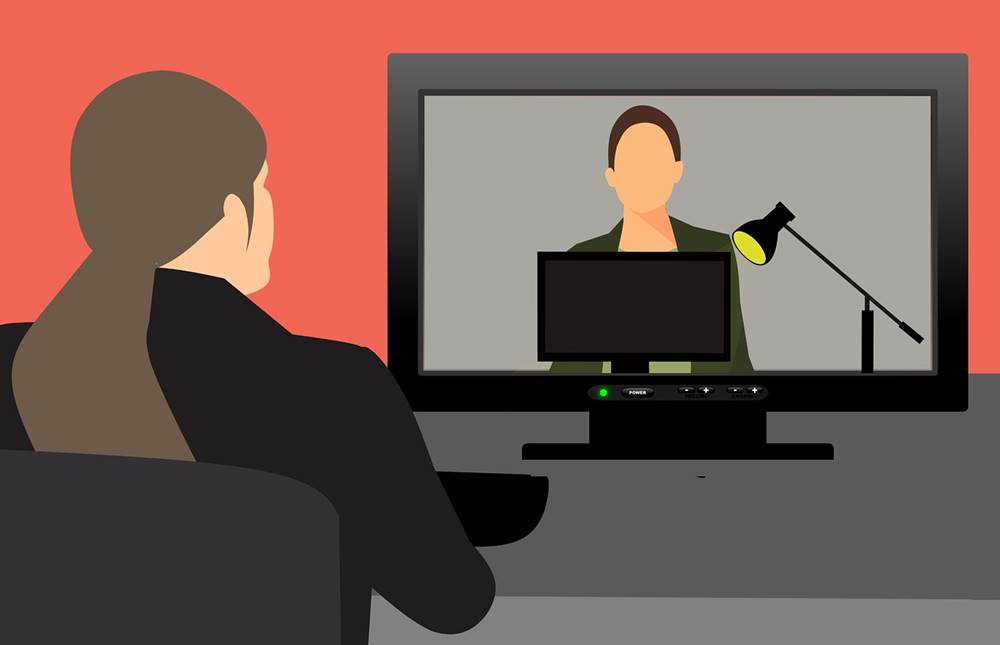 It makes you re-evaluate your approach

People get rejected all the time, but they don’t always get a chance to learn what they did wrong, let alone improve their strategy for the next attempt. If you’re having a hard time getting your chat partners to stick around, this is one of the best signs you could get that you may be doing something wrong.

The first step to developing a new approach is by examining your old one. Are you holding up your end of the chat, or are you waiting for inspiration to strike before you really start talking? Sometimes all it takes is a few too many seconds of awkward silence, and they’re off to find someone else.

On a more practical note, how’s your lighting situation? Random chatters might take as little as a couple seconds to decide if their new chat partner is right for them, and if all they see is a dimly lit face looming from a grungy background, that could make their decision all too easy.

If you really wanted to get analytical, you could start observing specifically when people are leaving your chats. Is it a few seconds after joining the chat? Unless there’s something seriously wrong with your lighting or background, you probably don’t have to worry about those. But what about the people who actually start a conversation with you, and don’t seem interested in finishing it – proven by the fact that they disappear while you’re in the middle of a sentence?

If you’re getting what seems like an unreasonably high amount of these rejections, it could be that you just aren’t fulfilling their expectations. Assuming their expectations are basically reasonable, maybe it’s time to question if you’re having a hard time reading the room.

It’s impossible to say how many times the average random chatter gets rejected, but at the very least you can compare your own rejections to the number of times you typically skip over your chat partners. Are the numbers comparable, or are you getting the short end of the stick? Once you start doubling down on the evidence, you might discover something you’re doing wrong – and then you have a chance to start doing it right.

It helps you develop thicker skin

Time to reference the old cliché that “what doesn’t kill you makes you stronger”. Sometimes what doesn’t kill you just hurts a lot, but when you’re dealing with rejection, it can actually get easier as time goes on. This isn’t necessarily because of a change in the rejections; it’s usually because you know that you kept up your end, so it wasn’t your fault that you didn’t end up with a positive result.

In the case of random chatting, however, there’s one factor that should make things easier: every user gets rejected from time to time. Skipping the people who don’t interest you is common practice; if you’ve ever tried random chatting, you’ve probably done it yourself. Random video chatting is mainly for entertainment, so people don’t make themselves stay for interactions that don’t grab their attention.

When you have to invest time or effort in making something happen, you’ll be happier with the end result than if you’d achieved it instantly. If you put some work into finding the right chat partner – which could involve both you getting rejected, and you rejecting people – it’ll be all the more satisfying when you finally click with someone.

This is the sweet spot that you read about on the home pages of every random chat site: meeting strangers and making friends. You can’t expect it to happen with every one of your chats, simply because you probably aren’t compatible with all the users on the site. Sometimes, getting rejected isn’t a “you” problem; it’s just that your personalities aren’t the best match. When it does happen, though, it’s bound to feel great.

It helps maintain a realistic perspective

Most people aren’t completely surrounded by yes-men, but there’s one area in which you can’t always depend on honest feedback: your social skills. If someone tells a joke that goes over like a lead balloon, people laugh anyway. Maybe one person in a small group is talking everyone’s ears off, but nobody’s going to tell them to give it a rest. You might be well aware that you aren’t exactly Shakespeare’s reincarnation, but maybe it takes something as blunt as getting rejected in the random chats to help you realize that your conversational skills could really use some work.

Does any of this sound familiar?

You may have already used some of these tactics before; or, you’re hearing about them for the first time and realizing that they might apply to you. Whatever the case, remember to focus on the chats you have, rather than the chats you don’t have – after all, that’s the whole point!

Not Sure Which Laptop Will Fit Your Needs The Best? Check Out Our Guide!

Why Getting Rejected in a Random Video Chat Can Be a...

iPads vs Android tablets for Education and Distance Learning

5 WORD GAMES APPS TO PLAY WITH YOUR KIDS

Not Sure Which Laptop Will Fit Your Needs The Best? Check...