Contrary to what many gamers might believe, Roblox isn’t really a game. It’s better to think of Roblox as a creation kit in a way that even Minecraft doesn’t come close to; Roblox is really a set of tools rather than a complete experience in its own right. If you’re skilled enough with the Roblox Studio creation tool, you can make some seriously amazing games, but you’ve got to know what you’re doing. When you’re a beginner, it can feel overwhelming, but we’re here to help. While this is by no means a comprehensive list of Roblox tips and tricks, we hope it helps. Here are 10 Roblox beginners’ tips to help you when you’re creating your very first game. 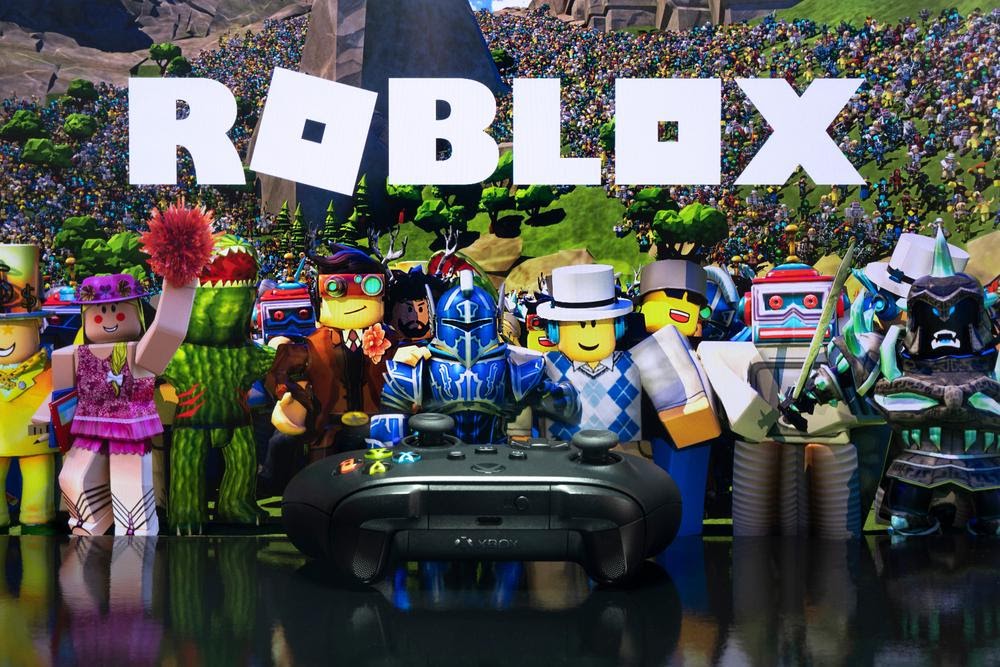 1. Learn your way around Roblox Studio

Although Roblox Studio might look intimidating at first, it’s actually a pretty simple and straightforward tool to use (unless you’re getting involved in the coding side of things, of course). Before you begin, you should definitely make sure you’re familiar with all of the basic functions that Roblox Studio offers, including navigation around the app and how to set up a 3D space. It shouldn’t take too long, so just sit down with the studio for a while and try out different things.

2. Use the Roblox Wiki

For platforms like Roblox, fan wikis really are indispensable tools. The Roblox wiki has everything you could possibly need to know about Roblox, and it’s regularly updated and maintained by a group of dedicated fans. Be sure that if you need to know the answer to something while you’re using Roblox Studio, you check the wiki first, as it’s almost guaranteed that you’ll find what you’re after there. If not, make sure to search around the web, as there are many great Roblox fan platforms that will help you.

Don’t run before you can walk. You should make a simple, straightforward game in Roblox before you try some of the more complicated or advanced templates or functions in the studio editor. If you’re unfamiliar with the term “obby”, it essentially refers to an obstacle course game. Think Super Mario 64 or A Hat in Time, but significantly less advanced. These can be a great way to cut your teeth on the Roblox Studio software, so try and make a basic obby game before moving on further.

Don’t worry – learning Lua scripting isn’t anywhere near as complex as it sounds. Roblox Studio is an intuitive piece of software, and it comes complete with a very friendly text editor to help you make your code. You’ll need to code in basic enemy behaviour if you want to make a game with enemies in it, and you’ll also want to learn code if you want to customise your game to any significant degree. You get what you put in, so it can take anywhere between a few days to a few weeks to learn what you need to get started.

The difference between a well-thought-out gaming experience and a slapdash, half-finished one is obvious. Before you get to making your game, if you really want to make something that people will want to play (and you do, because you could monetise it), then plan your game out before you begin creating it. Use graph paper to plan out levels and optimal routes, and if your game has a story of any kind, be sure to plan that out before you begin as well.

6. Don’t expect to monetise straight away

As an unproven Roblox creator with only one or two games under their belt, it may take you some time before people are willing to fork over their hard-earned Robux to play what you’ve made. That’s fine – it’s all part of learning, growing, and improving your craft. Don’t expect to start making Robux hand over fist while you’re still in the early stages of being a Roblox creator. Instead, use your first few games as learning experiences and try to improve at the craft before you start asking for Robux.

7. Play others’ games for inspiration

Every single piece of creative art is simply an amalgamation of the creator’s disparate influences and loves. If you look hard enough, you’ll find aspects of plenty of other things in the work of influential creators, and that’s why it’s never a bad idea to go play other people’s Roblox games to get an idea of what yours should play like. If a game has an idea you like, then incorporate it into your game, but remember to give the original creator credit; everyone likes to see they’ve inspired another Roblox user!

Just because you’re making your game on a platform like Roblox, that doesn’t mean you shouldn’t hew to basic game design principles. That includes no unfair death drops, clear communication of player objectives, and a gentle ramping up of difficulty, among other things. It’s well worth brushing up on these fundamentals, because Roblox can genuinely be an excellent starting point for game development as a career, and your Roblox games can double as a great portfolio for your work.

Although it’s a good idea to stick to basics when you’re a beginner, eventually, you’re going to expand your skill set. When you feel confident, you should branch out into other genres and try your hand at something that’s a little more challenging to create. Why not give a racing game a try? How about attempting to make a basic JRPG or even an exploration game? Whatever you decide, try not to stick to basic platforming games forever, as it’ll stifle your Roblox creativity.

10. Engage with your community

If you’re lucky – and your attempts to market your game on Roblox pay off – then you’ll build a community around your game. When that happens, make sure you’re engaging with their concerns and their feedback at every opportunity. Of course, there will be trolls who just want to disparage your work and don’t care about helping you improve. You don’t need to talk to those people, but you do need to spend some time chatting to your community and responding to their feedback.

Why Getting Rejected in a Random Video Chat Can Be a Good Thing?

Not Sure Which Laptop Will Fit Your Needs The Best? Check Out Our Guide!

From Idea to the Google Play Store – How to Get...

The Hottest Mobile Applications for Decorating the Home You Want

4 Apps that are helping to prevent the spread of COVID19

What You Need to Know About Off-Page SEO?