LeEco is a Chinese technology company and is also one of the online video company in china. Its headquarters is situated in Beijing. It was founded by Jia Yueting in the year 2004. LeEco group in gradually increasing its company by providing competition the devices and application which are similar t their production. Le Max 2 is the new smartphone from Le Max.

Earlier Le Max has launches four mobile versions they are Le 1,Le 1pro,Le 1s and Le Max. These four are the Smartphone’s which have come into the market with USB Type-C ports and with dual SIM availability.

Now, LeEco has come up with its fifth version mobile i.e. the LE MAX 2 this mobile has been widely applauded for its features. The main feature where most of the customers show their interest is the fingerprint and also the Memory is more when compared with the mobile phones which came into existence in 2016. 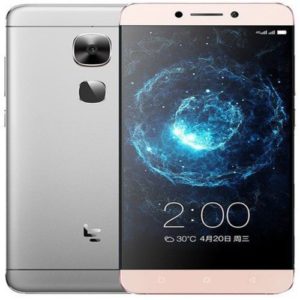 Firstly if you want to buy this mobile you need to get yourself registered and the first flash sale will be held o 28th june 2016 at 2pm . So you can register on or before 1pm of 28th June 2016. This mobile version is also available with FlipKart and Le mall.

There is also outstanding offer on this Le Max2 mobile version if your shopping at Le mall.

How to convert MKV to MP4?